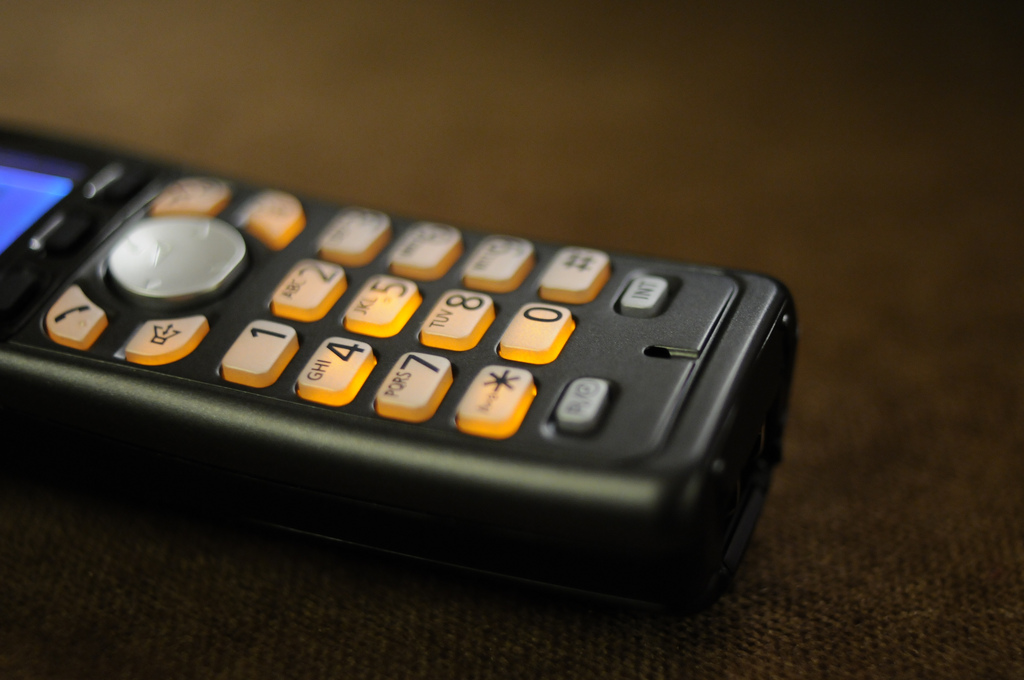 On Thursday 7th of April, Liz Clegg of the unofficial Women and Children’s Centre in Calais received a text from one of the boys she has helped. Ahmed is six or seven years old and was trapped in the back of a lorry with fourteen people and they were running out of air. Liz contacted one of Help Refugees UK managers Tanya Freedman who in turn alerted the Kent Police. Through an interpreter, they were able to find out the information needed to locate the truck and free the refugees inside.

A seven-year-old Afghan boy who was in a sealed lorry was rescued by UK police after texting he was suffocating.

The boy, using a phone given by a charity in Calais, said he was running out of “oksijan” – meaning oxygen.

He and 14 adults were found in a container at services on the M1 after arriving from the Calais migrant camp commonly known as the Jungle.

Watch an interview with Liz and her daughter Inca – from 1:33 they discuss the incident with Ahmed.

Liz Clegg & her daughter Inca Sorrell on a 6-year-old refugee boy locked in a refrigerated truck in Calais:https://t.co/rZXa7Nd9BK

Afghan boy, 7, rescued from lorry after texting about lack of oxygen https://t.co/TRUNfGo7XV by @haydsmith pic.twitter.com/oKmJtu0RP2

The text message from a young boy, writing in broken English on a no-frills cellphone, was frightening enough to set off a frantic, trans-Atlantic search that saved the lives of 15 migrants trapped in a locked truck in England.

The message flashed on the cellphone of volunteer Liz Clegg, who was attending a conference in New York: “I ned halp darivar no stap car no oksijan in the car no signal iam in the cantenar. Iam no jokan valla.” It was written by Ahmed, an Afghan boy of about 7, trying to say: “I need help. The driver won’t stop the car. No oxygen in the car. No signal. I’m in a container. I am not joking. I swear to God.”

Afghan boy rescued from lorry after texting about lack of oxygen

He sent the text to a volunteer at a small charity called Help Refugees, which works in northern French camps. She was in New York at the time but alerted a colleague, Tanya Freedman, in the UK.

Freedman said: “Around about lunchtime they received a text message which roughly said ‘I’m in a truck, it’s not stopping, I’ve got no oxygen … help.’ Because they were in New York and I was in London they rang me straight away and I got hold of Kent police.”

Using an interpreter, the force spoke to the boy and the lorry was traced to Leicestershire. Freedman said: “They broke in the back and got everybody out.”

‘Please help me’: Afghan boy, 7, rescued from lorry after sending frantic text saying he was running out of ox… https://t.co/WFoOLDkpAW

From the Leicester Mercury –

Police rescued a group of illegal immigrants suffocating in the back of a lorry after a seven-year-old Afghan boy who was with them texted for help.

The 15 immigrants had sneaked into the country from Calais, where the boy, called Ahmed, had been given a mobile phone by a small charity called Help Refugees for his safety.

The youngster, who was entering the country with his big brother, texted the plea to the charity to alert them of the problem.

From the Daily Mail –

Afghan migrant boy, 6, who couldn’t breathe while trapped in a lorry in the UK is rescued after TEXTING a charity volunteer in New York

A six-year-old Afghan migrant was rescued from inside a UK truck after he text a charity volunteer in New York and told her he could not breathe.

The young boy, who is only known as Ahmed, was one of 15 refugees who became trapped in the lorry after the driver stopped at Leicestershire Forest East service station on the M1.

The group, who are thought to have got into the lorry in Calais, were discovered around 3pm yesterday after Ahmed text Liz Clegg, a women’s charity volunteer, and warned her they had little oxygen.

Help Refugees Limited, Company No 09842577, works under the auspices of Prism the Gift Fund, Charity No 1099682. Donations raised through this website are paid to the Help Refugees restricted fund held by Prism The Gift Fund.

Your ticket for the: Media coverage of Ahmed – Afghan boy saved after he texted ‘no oxygen’ to volunteer